Complete the form below to receive the latest headlines and analysts' recommendations for Franks International with our free daily email newsletter:

Wall Street analysts expect Franks International NV (NYSE:FI) to post sales of $144.83 million for the current quarter, Zacks Investment Research reports. Three analysts have issued estimates for Franks International’s earnings. The highest sales estimate is $153.00 million and the lowest is $140.48 million. Franks International posted sales of $145.85 million during the same quarter last year, which would suggest a negative year over year growth rate of 0.7%. The firm is expected to announce its next earnings report on Monday, February 24th.

On average, analysts expect that Franks International will report full-year sales of $588.12 million for the current fiscal year, with estimates ranging from $580.00 million to $610.00 million. For the next financial year, analysts expect that the company will post sales of $640.84 million, with estimates ranging from $615.00 million to $678.00 million. Zacks Investment Research’s sales averages are an average based on a survey of research firms that cover Franks International.

Franks International (NYSE:FI) last released its earnings results on Tuesday, November 5th. The pipeline company reported ($0.08) earnings per share (EPS) for the quarter, missing the Zacks’ consensus estimate of ($0.06) by ($0.02). Franks International had a negative return on equity of 7.98% and a negative net margin of 14.18%. The firm had revenue of $140.42 million during the quarter, compared to analysts’ expectations of $157.87 million. During the same period in the prior year, the business earned ($0.03) earnings per share. The business’s quarterly revenue was up 8.9% compared to the same quarter last year.

Featured Article: What is Depreciation? 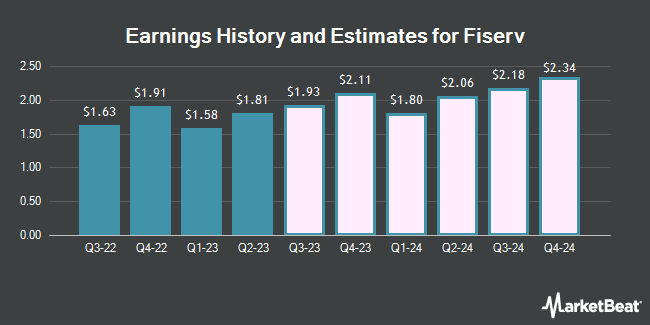 SafeInsure Trading Up 23.9% Over Last Week